Midnight Express, a former snack bar in one of Hong Kong’s most vibrant and eccentric nightlife area Lan Kwai Fong (蘭桂坊), was one of the primary filming locations of Wong Kar Wai’s Chungking Express (重慶森林). In the film, Faye (Faye Wong) works at the snack bar while policeman 633 (Tony Leung) regularly comes to order takeout for his girlfriend. Behind the snack bar counter, Faye often dreams about the American West Coast, dances in the deafening music of California Dreamin’, and watches the revelry of Lan Kwai Fong’s party crowds. Standing behind the street-facing snack counter, Faye might have seen the partying individuals as empty and lonely, drinking, dancing and spending money as if there is no tomorrow. Chungking Express is just one of many films and TV dramas that picks Lan Kwai Fong (LKF), Hong Kong designated hub for partying, drinking and clubbing, to tell their urban tales. These stories have contributed to the myth making of LKF’s wild parties and charismatic lifestyle of the city’s high earners, expatriates and socialites. Since opening the first disco in 1978, the cool partying retreat was soon developed into a popular entertainment hub, and then becoming the city’s prime tourist attraction, the evolution of LKF reflects Hong Kong’s fast changing subcultures and economic circumstances in the past four decades.

Yet, LKF is not always about the glitter and glamour. A hundred years ago, LKF was home to brothels, marriage arrangers, and hawkers, and continued to be a back alley in the shadow of Central until the late 1970’s. It all began in 1978, when Gordon Huthart, son of the director of Lane Crawford luxury department store, collaborated with Andrew Bull, the legendary DJ who came to the city in 1974, brought the culture of Saturday Night Fever to Hong Kong by opening Disco Disco in LKF. Before Disco Disco, most nightlife in the city were associated with five star hotels. Disco Disco was the avant-garde venue that opened up a new era of subculture that welcomed all cool people in the city, be it queer or straight, rich or poor, to present their stylish outfits, glamorous persona and real character on the dance floor. Disco Disco was the pioneer in Hong Kong to break the social norms, and soon became one of the most phenomenal disco in Asia. International celebrities like Andy Warhol, Madonna, Sex Pistol, Rod Steward, Sean Penn, Sylvestor Stallone, etc. who happened to be a visitor of Hong Kong, would come for a drink and rubbed shoulders with the local socialites and celebrities. Despite shutting its doors permanently in 1986, Disco Disco has undoubtedly established the mythical foundation of LKF.

In 1983, the former Club 97 and Allan Zeman’s California Restaurant opened in LKF, and soon developed LKF into a prime nightlife destination, and a special venue for wild parties and celebrations for the New Year, Christmas, Halloween and Valentine’s Day. The sloped lane of LKF and the adjacent D’Aguilar Street (德己立街) were proved too small for the overwhelming crowds in 1993’s New Year’s Day, when a stampede accident killing 21 and injuring 62 shocked the whole city. Since then, stringent crowd control measures have been introduced by the police in LKF at every major festivals. Despite the tragic incident, nightlife continue to flourish in LKF and remain popular among expatriates, high earners, and tourists. Under the business vision of Allan Zeman, the biggest landlord in the area, LWF has become a unique business model that can be exported to other cities in China and Thailand. Today, a little more than a year since the first case of Covid 19 appeared in Hong Kong, LKF is facing its biggest challenge since 1978. Long periods of compulsory closure have shattered the entertainment businesses. From the coolest clubbing venue to a business formula that can be appropriated elsewhere in Asia, and from the designated party floor to one of the biggest business victims in times of the pandemic, LWF has seen its ups and downs. How may the partying ground adjust to the new order of post-pandemic Hong Kong is yet to be seen. 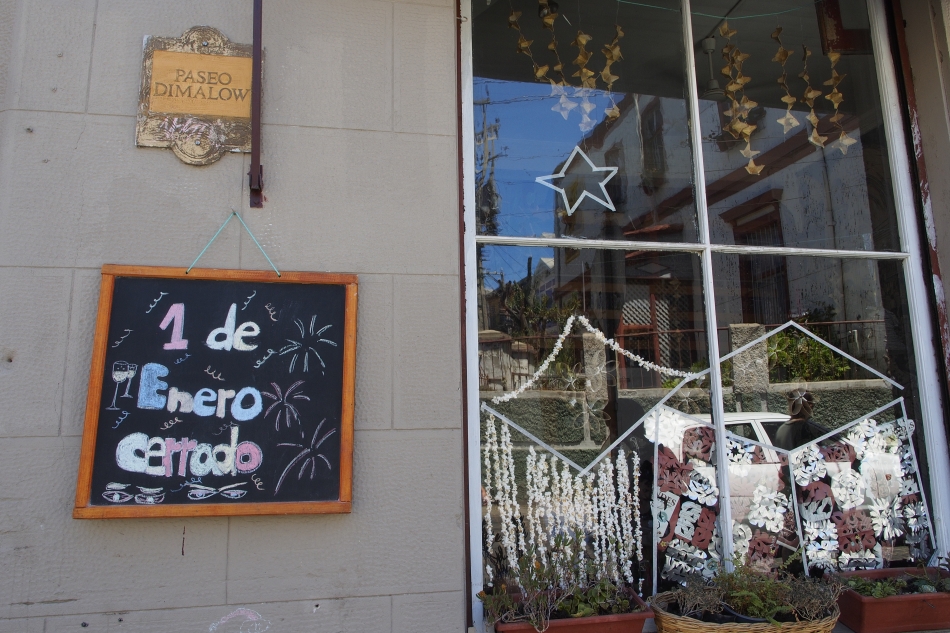 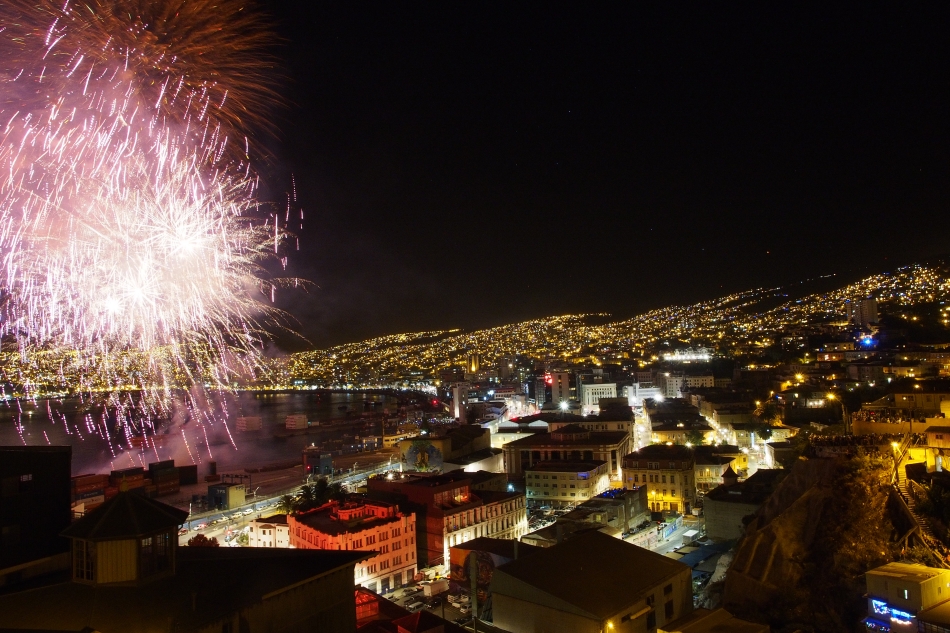 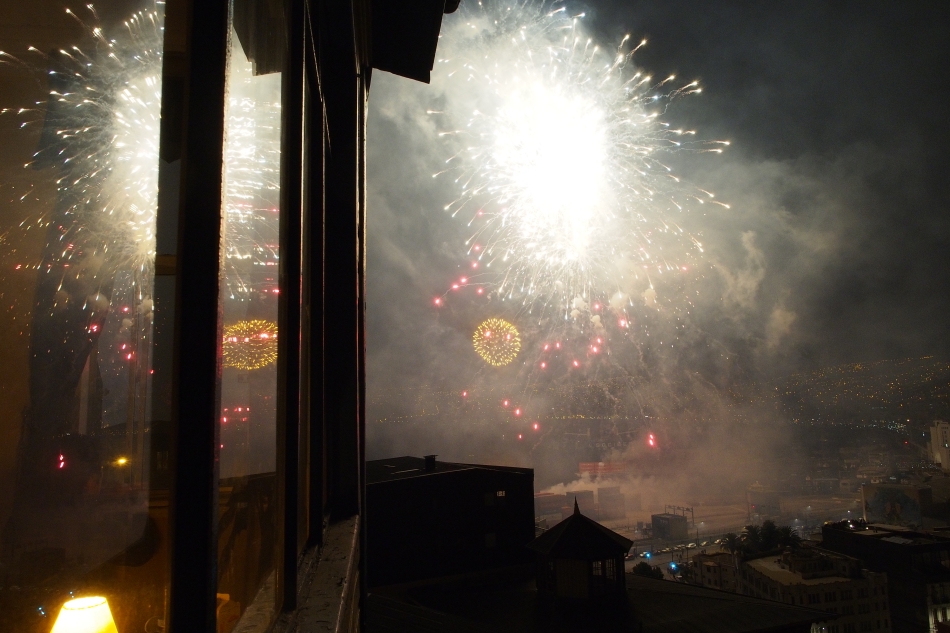 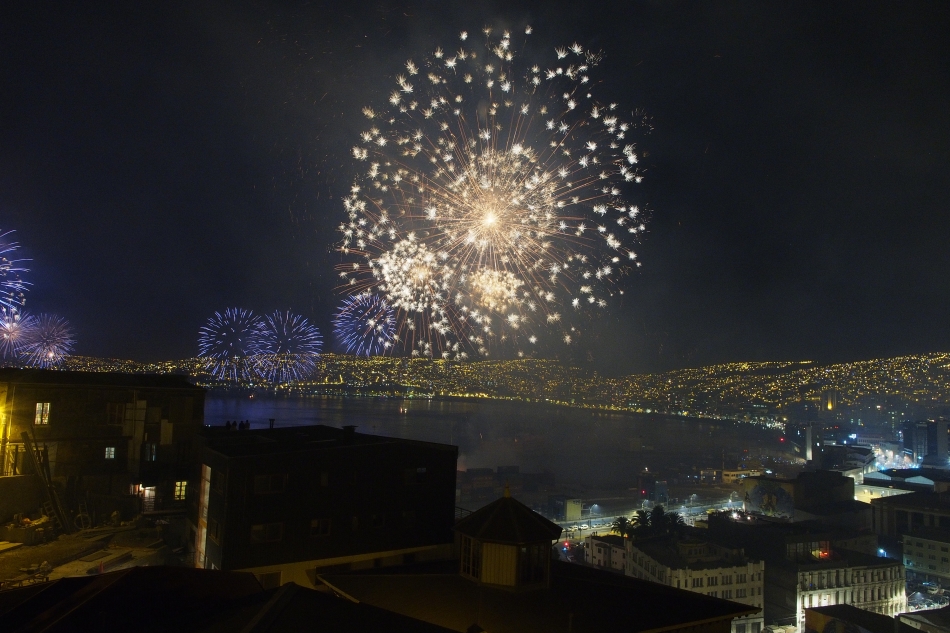 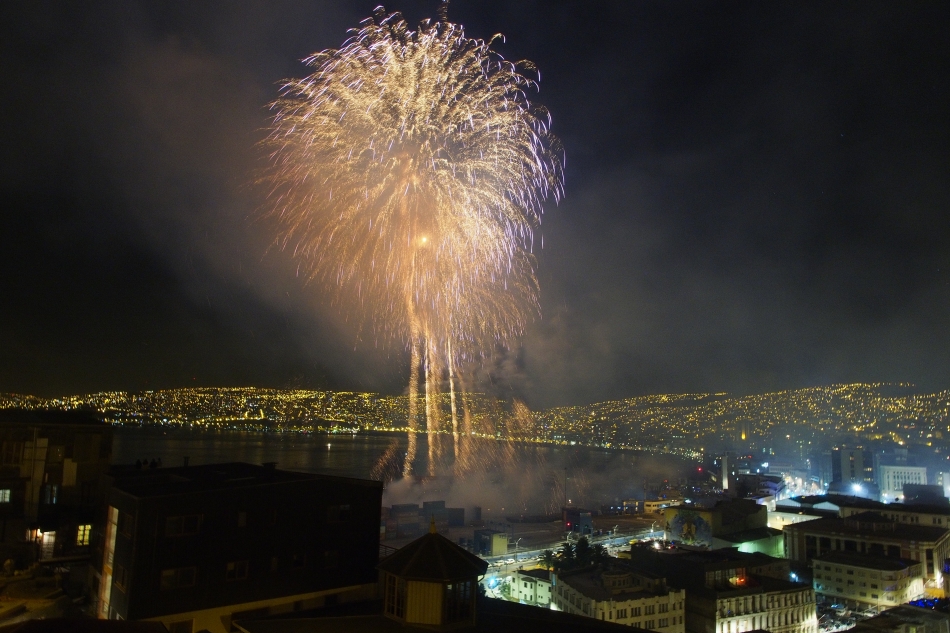