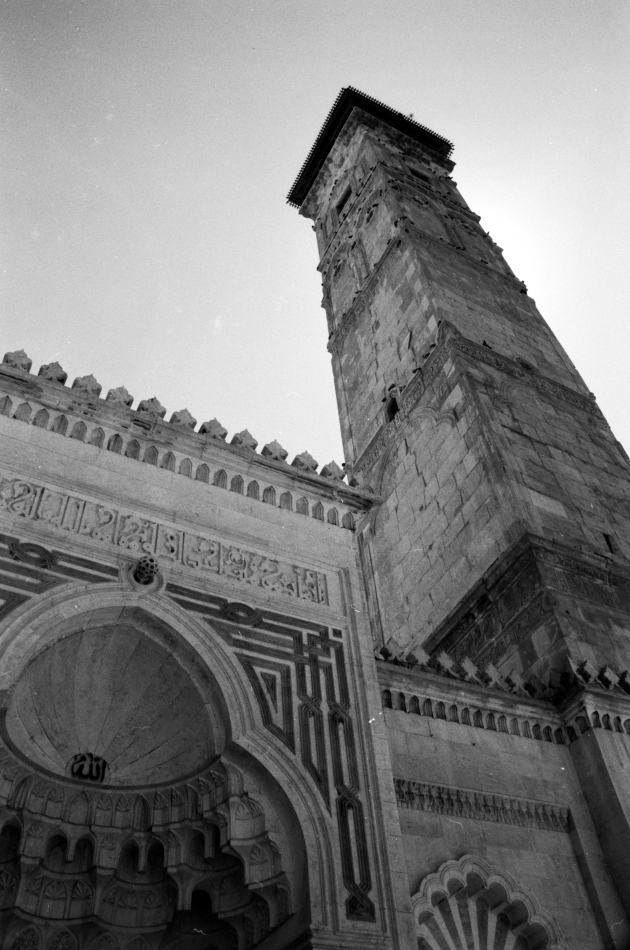 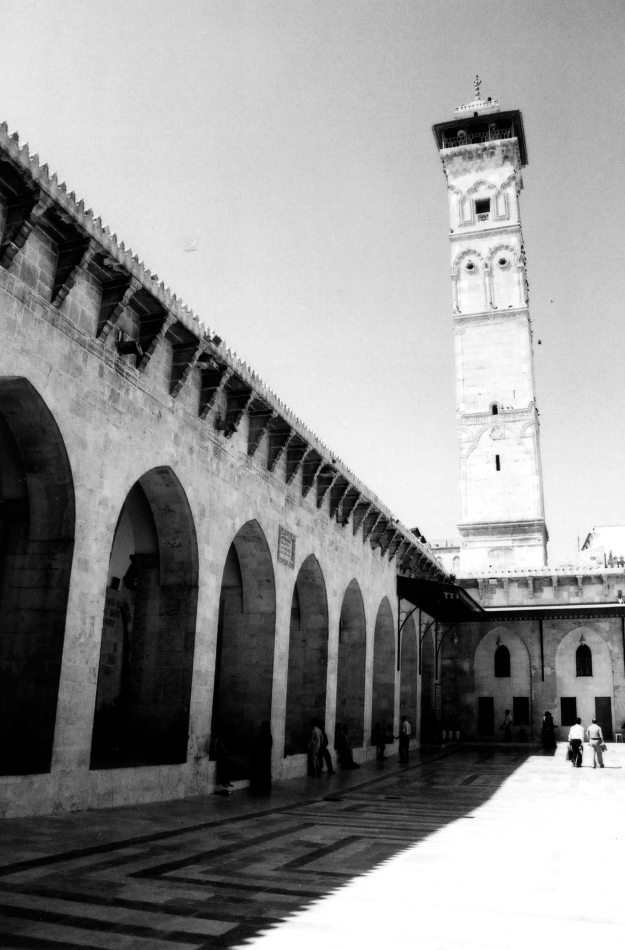 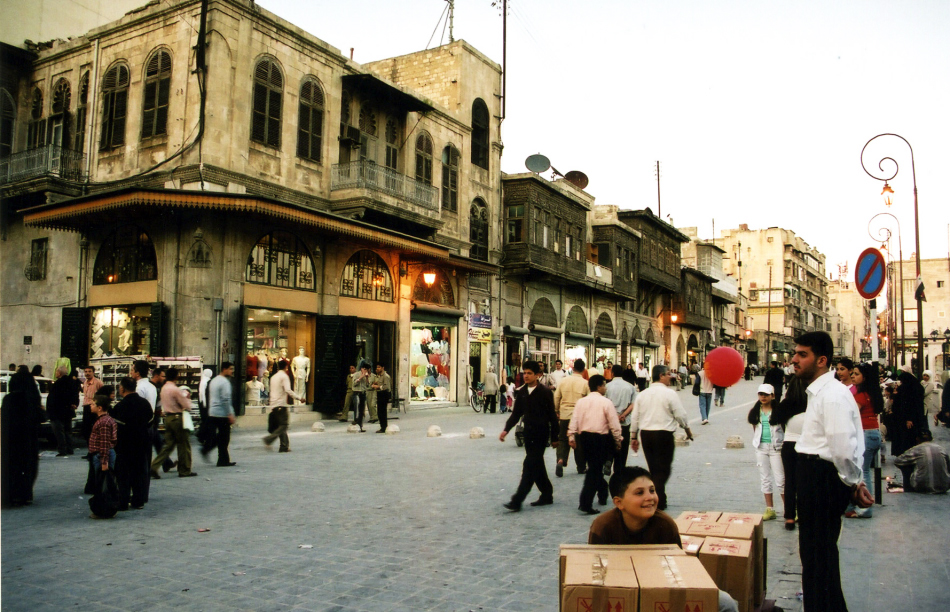 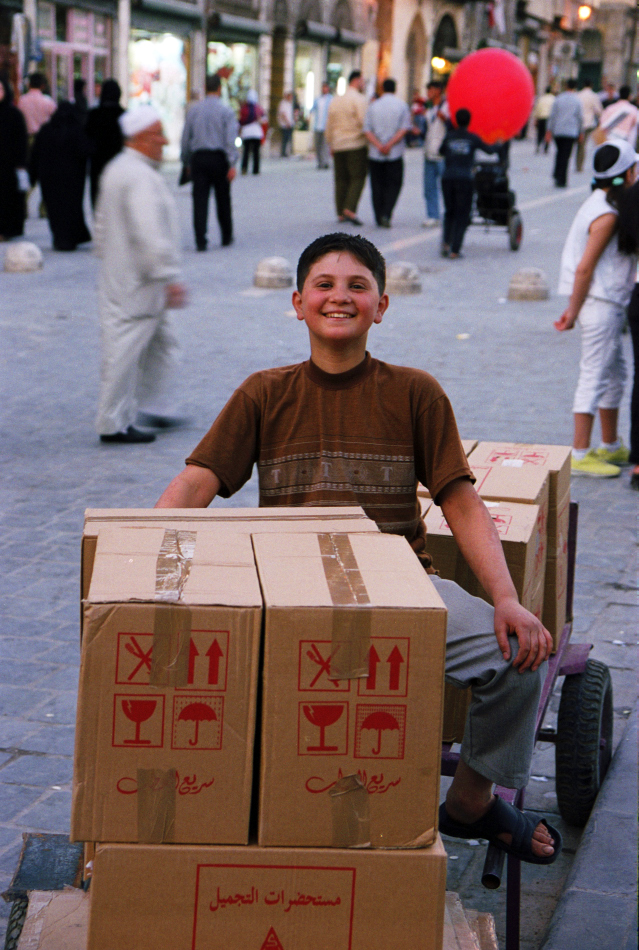 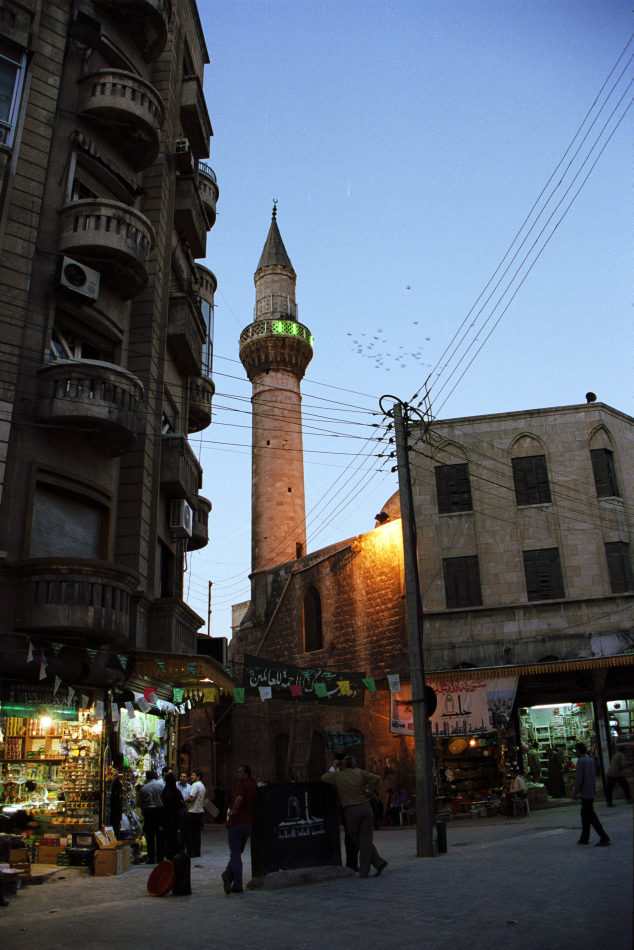 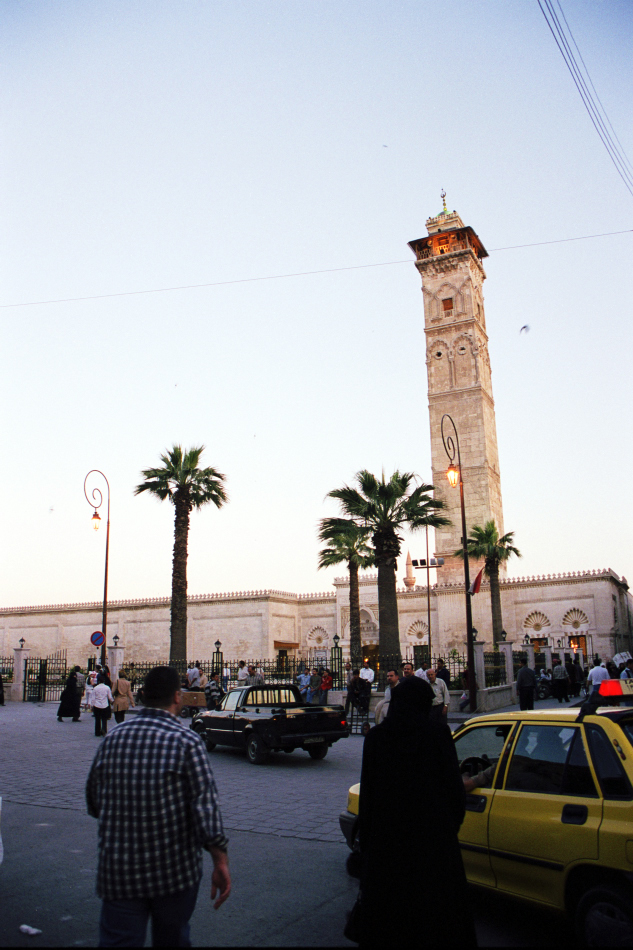 Next to the Pigeon Valley was the White Valley.  Soft like silk and smooth as water, the undulating rocks of White Valley were probably some of the most beautiful we had seen in Cappadocia.  After hiking the White Valley, it was time for us to move on from Goreme.  At 20:15, we left Goreme for Kayseri, where we switched to another bus for Antakya in the province of Hatay.  From Antakya, it would be a little over 2 hours of bus ride away from Aleppo of Syria.  Our journey was about to enter the second part, Syria.

Back in 2006, crossing the land border from Turkey to Syria was popular for backpackers.  Back then, we could never imagine how the situation of Syria would eventually become in a few years’ time.  It was a hot and dry night as we waited for the bus in Antakya.  Back then, no one would aware that the heat of 2006 was part of a severe drought that lasted for 5 years in Syria.  Some said the drought has forced desperate Syrian farmers migrating into cities and towns, fueling a public anger that ultimately led to the rebel uprising.  In that particular night of 2006, despite the tiredness from our hikes in Cappadocia, we were all excited for about to enter Syria.

Before we left Cappadocia, we stopped by the White Valley.

Looking from afar, the White Valley seemed like a series of white waves topped with a green carpet.

Both the top and valley floor were filled with lush green vegetation.

The slope of the White Valley looked as smooth as curtains.

and as soft as vanilla ice cream.

At different times of the day, the moving shadows play an crucial role in defining the appearance of the valley.

The white “waves” come from both sides of the valley. 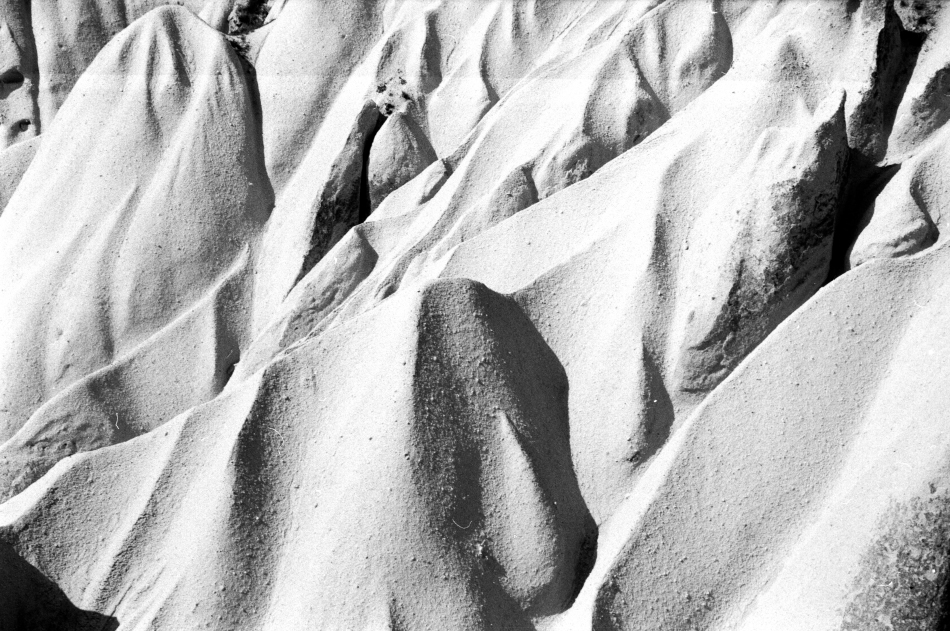 Zooming into the white slopes offered us uncounted compositions for photographs.

It was interesting to see horizontal markings on the slopes.

The rocks appear like an abstract sculpture shaped by the nature. 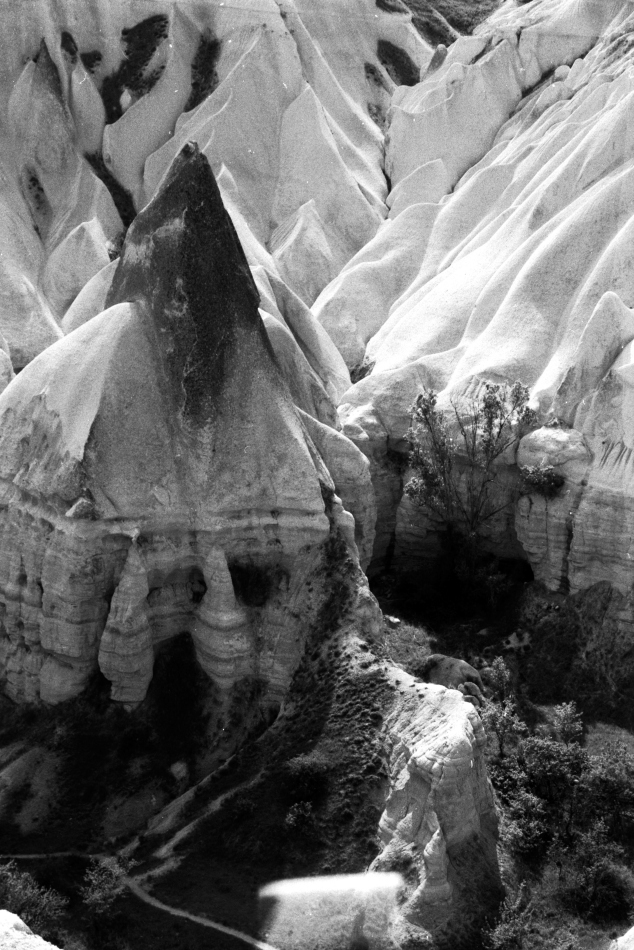 Caves and pigeon holes could be seen near the valley floor.