Close to the border between Greece, Bulgaria and Turkey, about 240km northwest of Istanbul stands a small city with a big history.  Founded by Roman Emperor Hadrian upon an earlier Thracian settlement, Edirne was known as Hadrianopolis in the Antiquity era.  After conquered by the Ottomans, the city was renamed to Edirne, and served as the capital city of the Ottoman Empire from 1369 to 1453, before the Ottoman conquest of Constantinople.  With Selimiye Mosque, the UNESCO World Heritage site that has been widely considered as the best work of architect Mimar Sinan, and several other impressive mosques and historical complexes, Edirne is one of the most popular excursion destinations for tourists in Istanbul.  Taking an early morning bus (2.5 hour) from Istanbul Bus Station, spending a full day at Edirne and returning to Istanbul by a late afternoon bus was exactly how we spent our day.

In the morning, we took the tram and then metro to the main otogar, the main bus terminal of Istanbul where one can catch a bus to any destination in Turkey, and even to neighboring countries.  We picked one company (worth the time and effort to check out the options) for Edirne.  Bus companies in Turkey come in various prices, comfort and service levels.  In general, the buses are clean and pleasant.  Our first impression of Edirne, the main gateway city between Europe and Turkey, was pretty laid-back and peaceful.  It felt like a completely different world from bustling Istanbul. 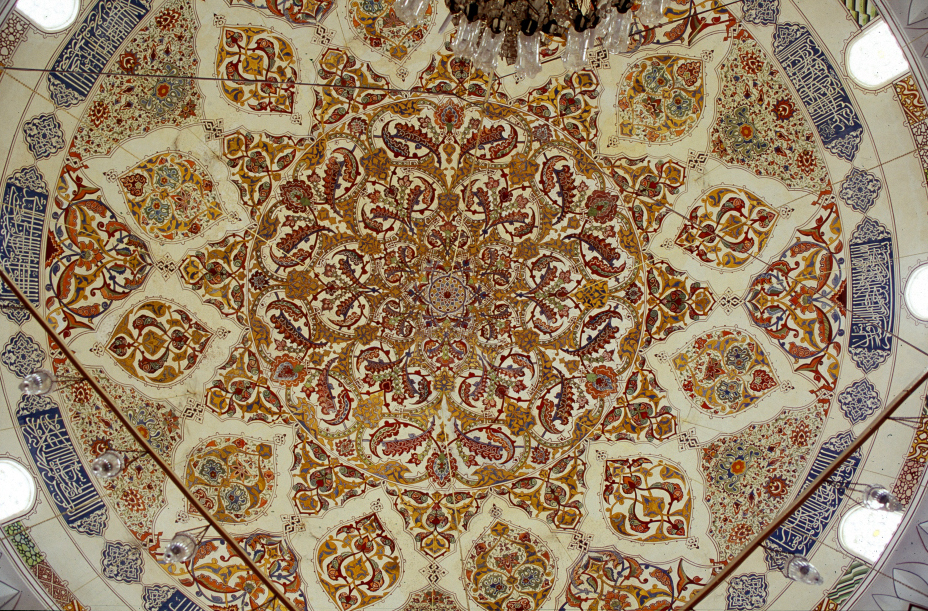 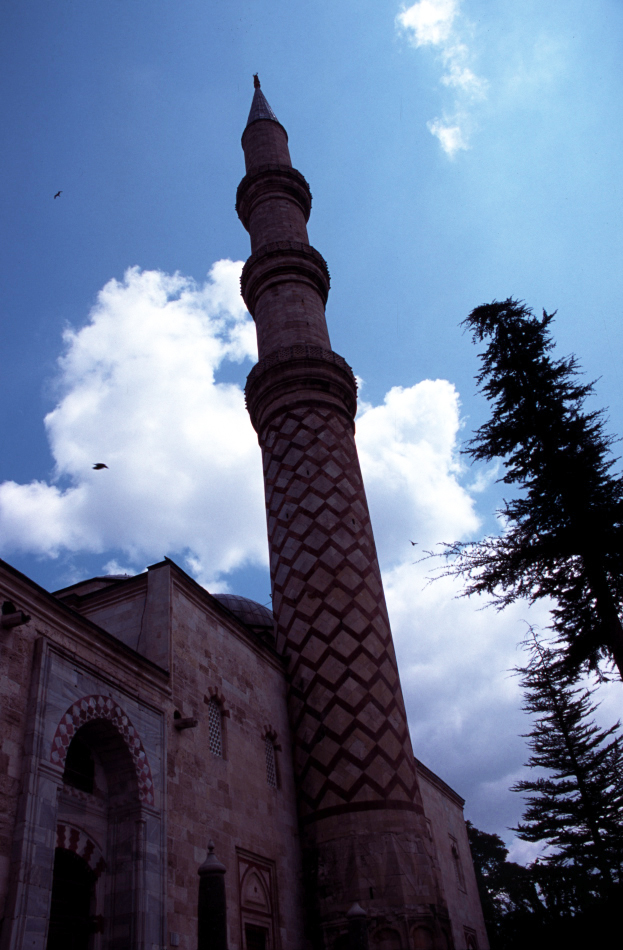 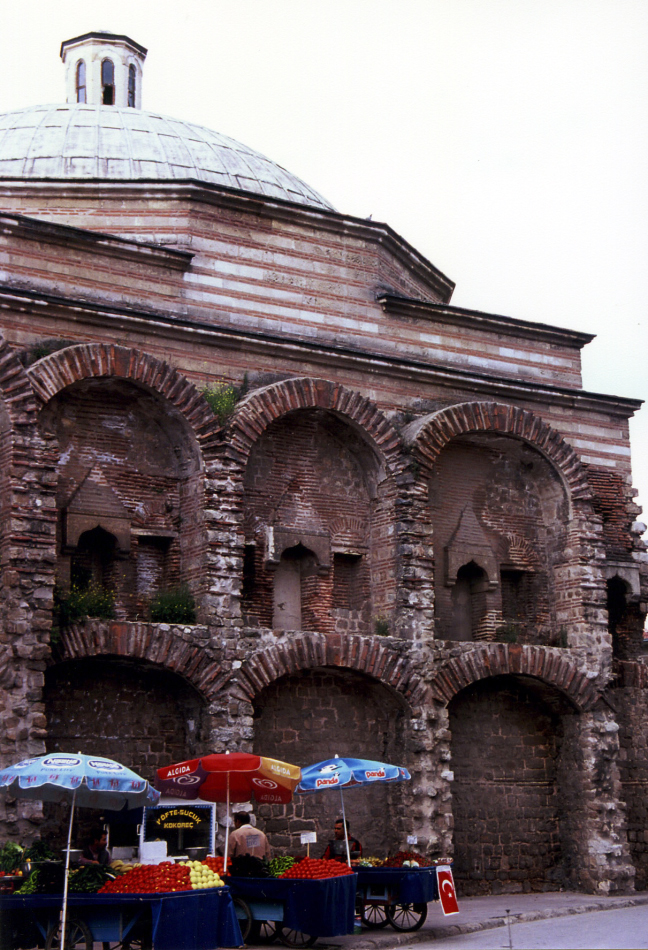 Opposite to Üç Şerefeli Mosque, Sokollu Mehmet Pasha Bath was a public bath designed by Mimar Sinan and completed in 1569.  Part of the building was demolished to make way for road construction in the 1960’s.  The demolition was ultimately stopped but its damage remains visible today, epitomizing the careless urban planning back in the 20th century. 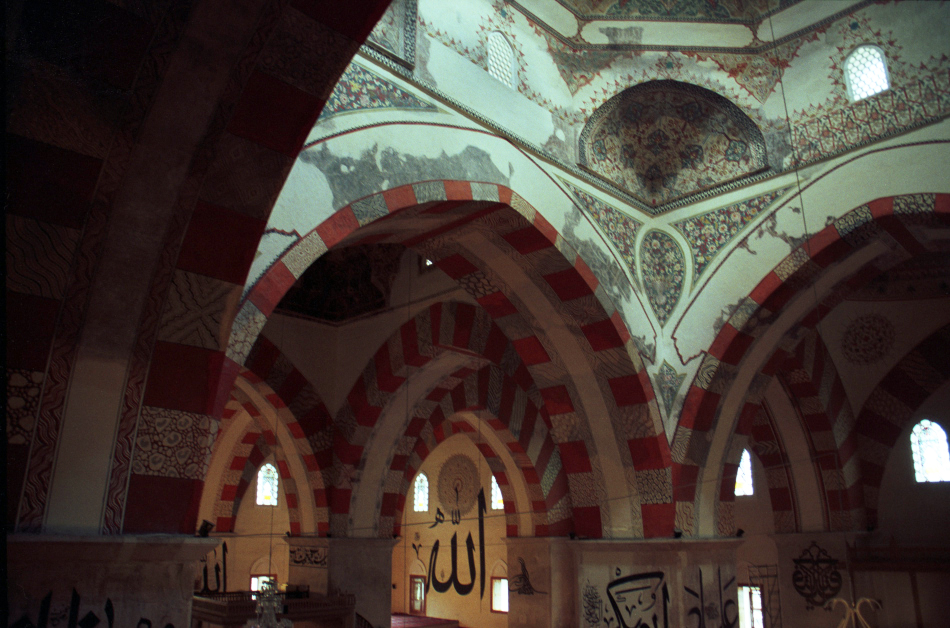 Completed in 1414, the Eski Camii (Old Mosque) is the oldest mosque in Central Edirne. 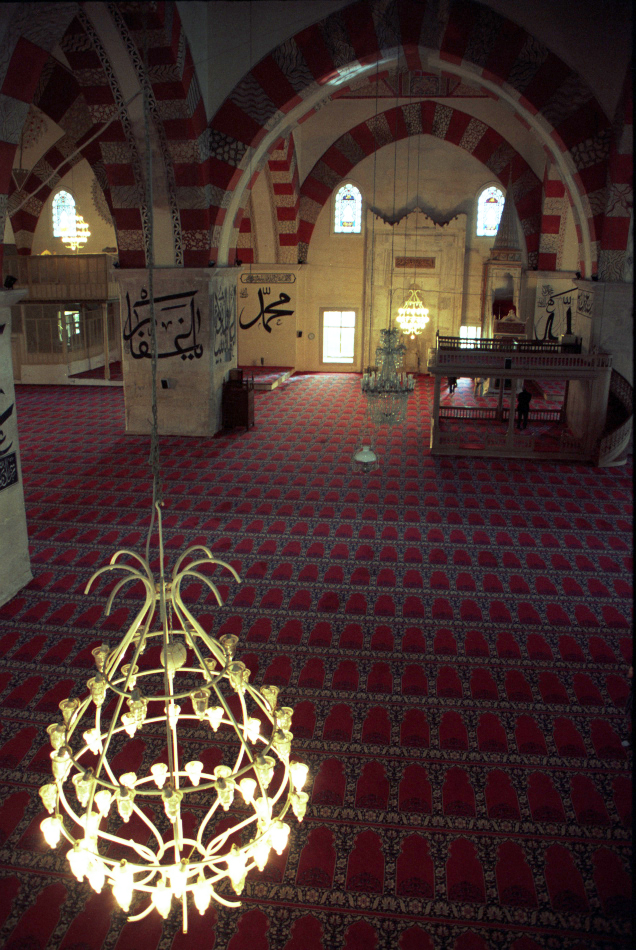 The most notable features in Eski Camii are the large calligraphy on the walls. 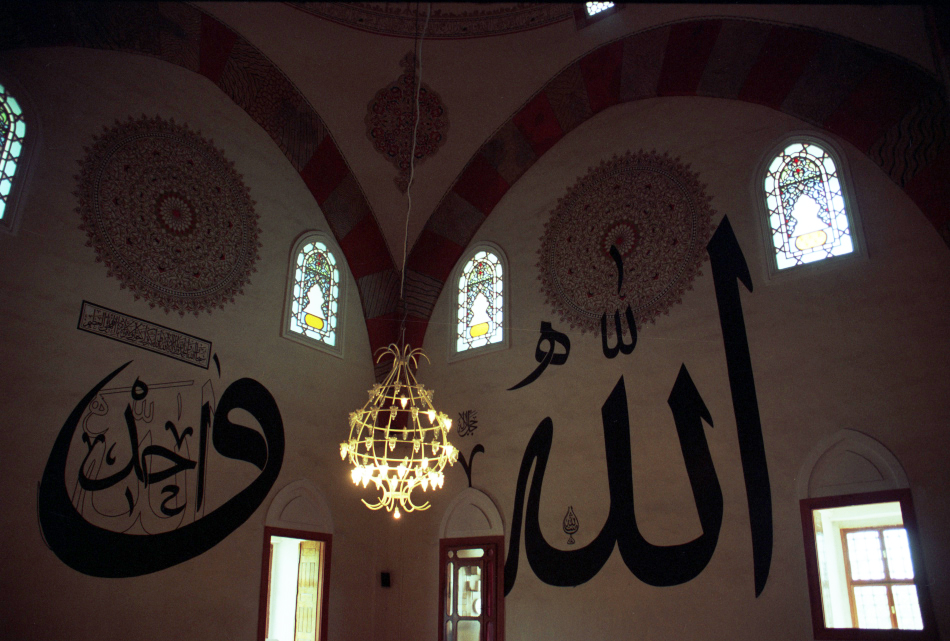 The calligraphy were created at various times by artists from all over the Ottoman Empire. 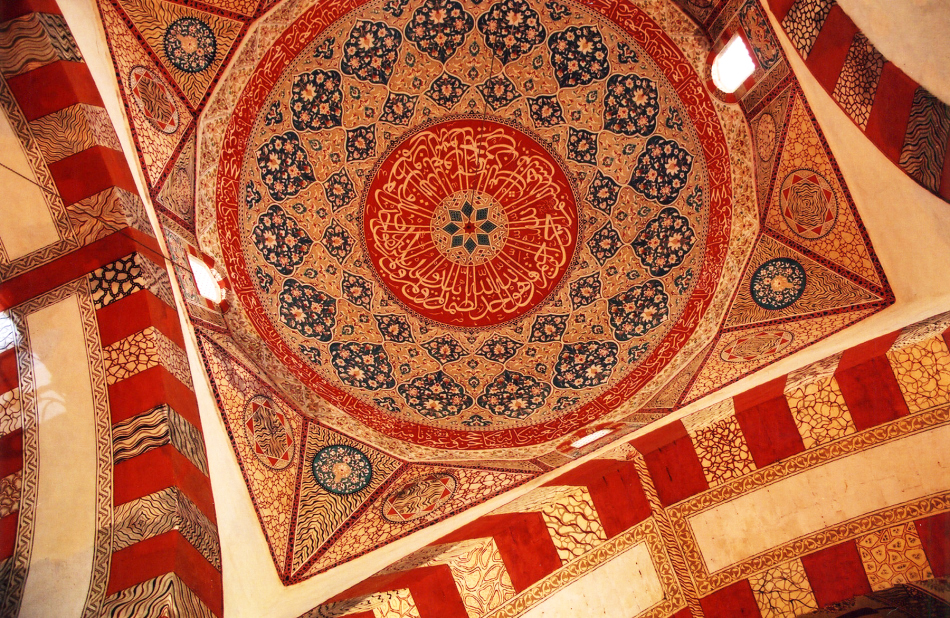 Most of the interior decorations dated back to the 19th century. 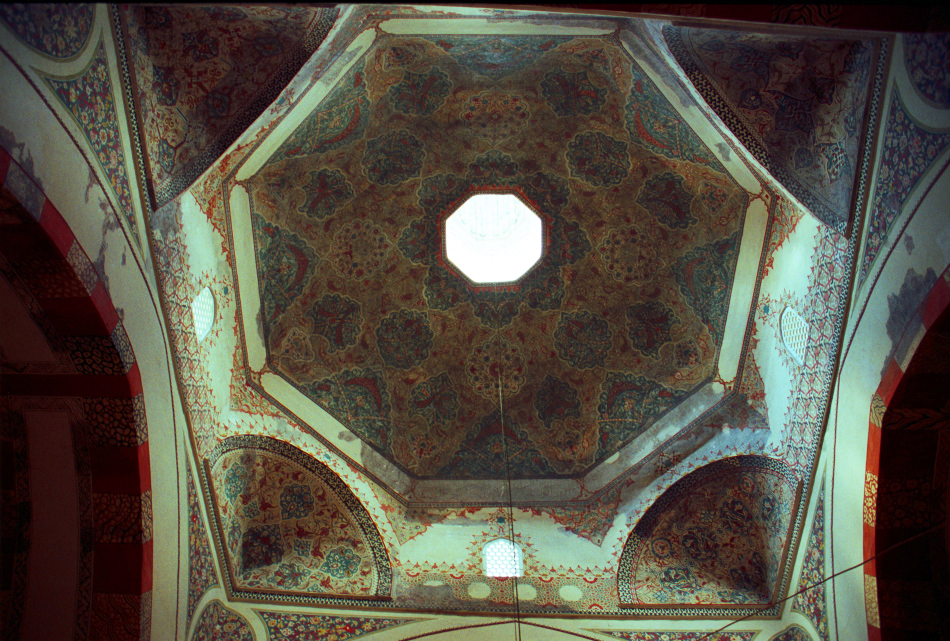 The Eski Camii is covered with nine small domes instead of one large one. 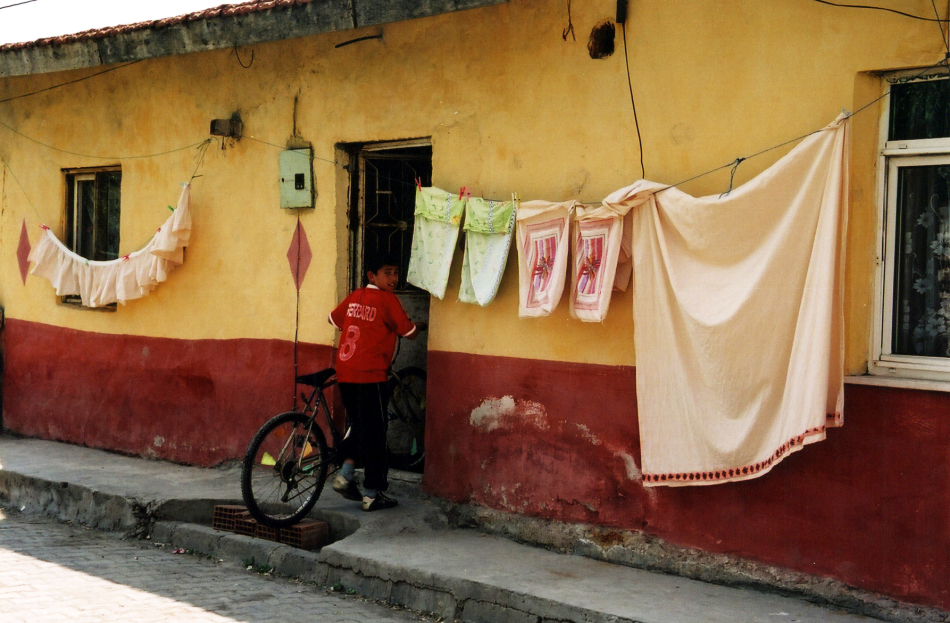 We managed to walk around the city and explored different streets in the heart of Edirne. 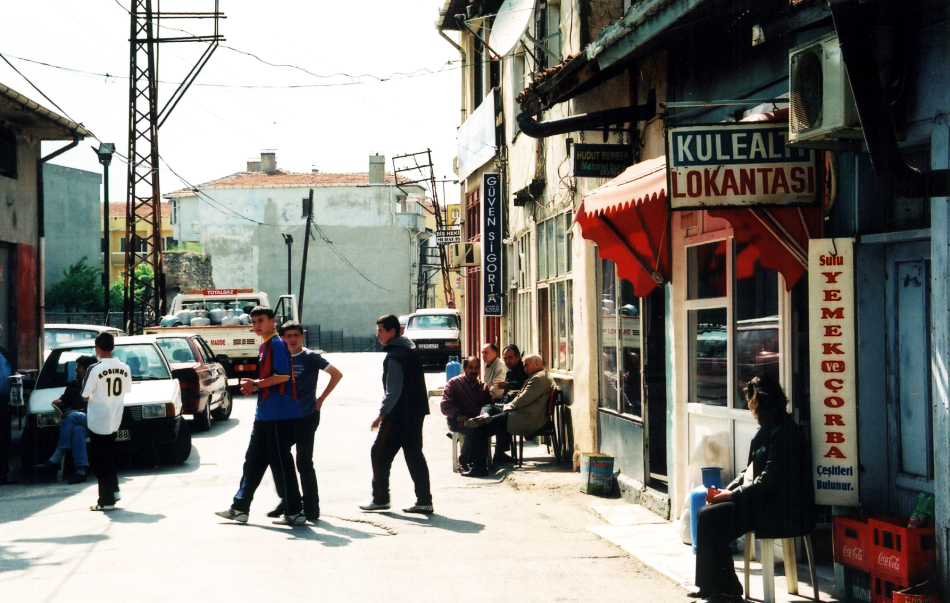 On the streets of Edirne, we bumped into several groups of kids wearing football jerseys.