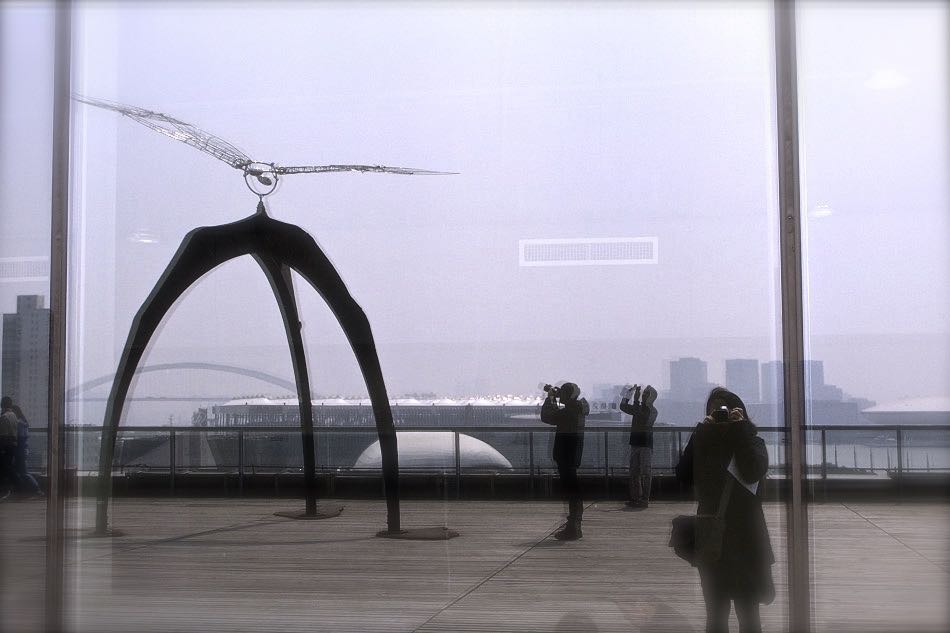 Four days was all we got. Short as it might seem; but having someone who knows us well as a host, showing us around the city, made every moment of this trip eventful. During these four days, we checked out Shanghai’s new art scene, meandered through Shanghai’s old and new neighborhoods, sampled a variety of delicious local cuisine,  visited a number of iconic buildings, and the best among all, experienced this marvelous Chinese city with a childhood friend.

This entry was posted on April 30, 2016 by Blue Lapis Road. It was filed under China: Shanghai 2016, Shanghai, Uncategorized and was tagged with China, Shanghai, Travel.