A popular 2.5 hour hike on Lantau Island brought us back to Tai O again.  This time, we started our hike from Tung Chung (東涌), across Tung Chung Bay from the busy International Airport of Hong Kong. The Tung-O Trail winds through the northwest coastline of Lantau Island, overlooking the water of Pearl River Mouth where the construction of the Hong Kong-Zhuhai-Macau Bridge is still ongoing.  We reached Tai O in late afternoon when sunlight cast an orange glow on everything from drying shrimp paste to mangrove bushes. 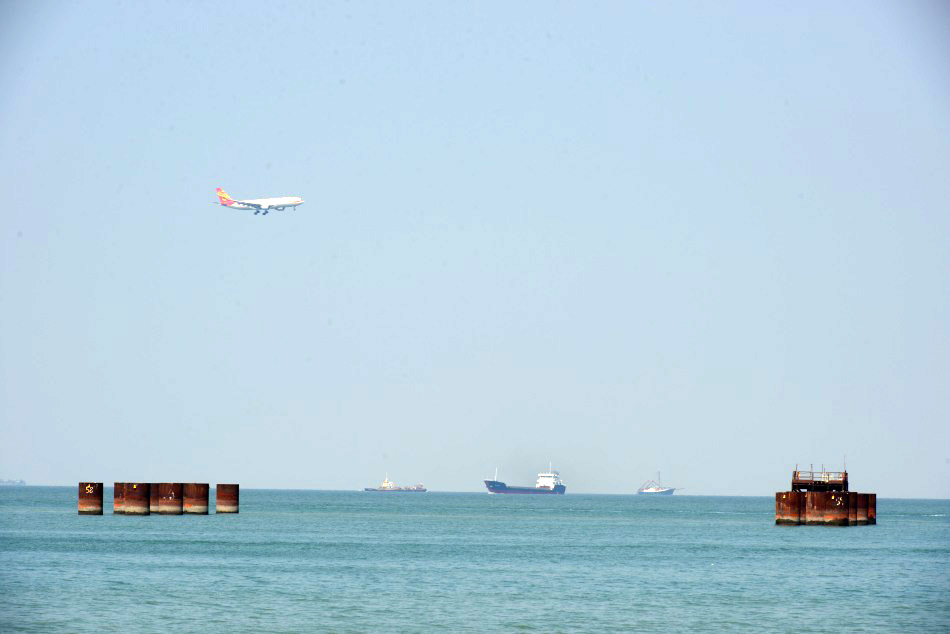 Descending airplane above the Pearl River Mouth was a common sight happened every few minutes along the Tung-O Trail. 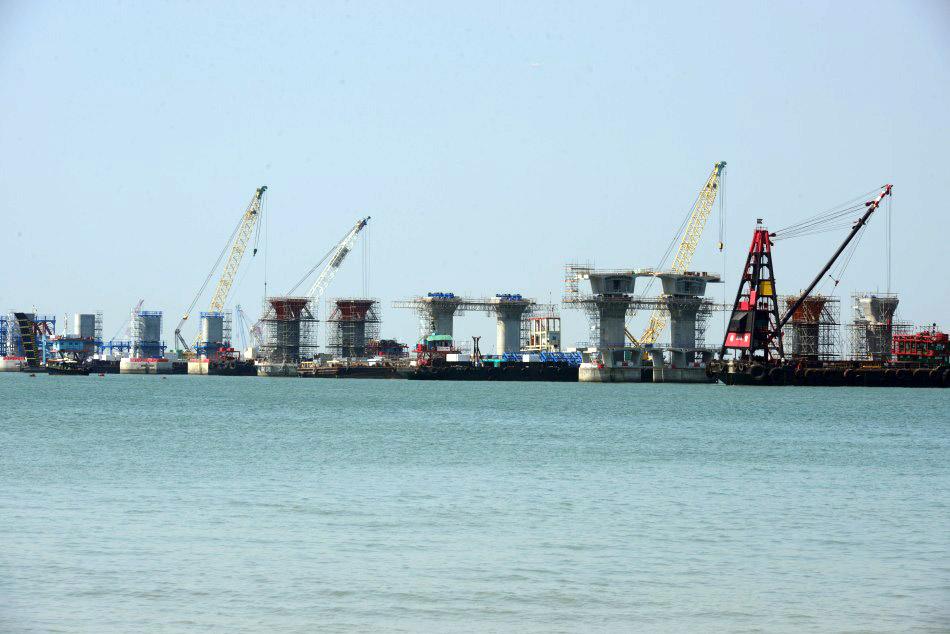 Construction work of the Hong Kong-Zhuhai-Macau Bridge is visible throughout the first part of the hike. Part of the 50km network of tunnels and bridges that will ultimately connect the three cities, work on the Hong Kong section has been falling behind schedule. 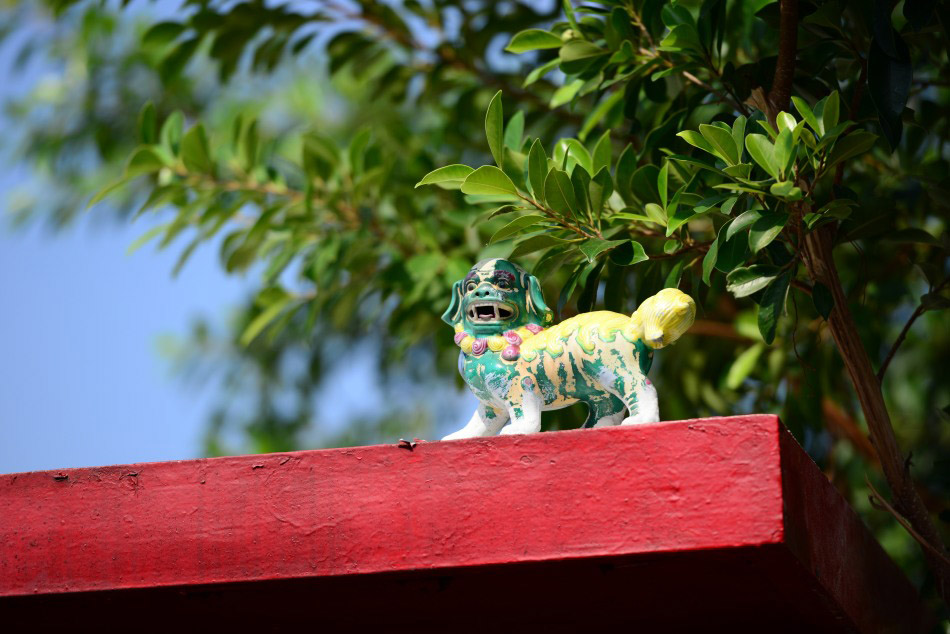 Roof detail of a small shrine near Tai O. 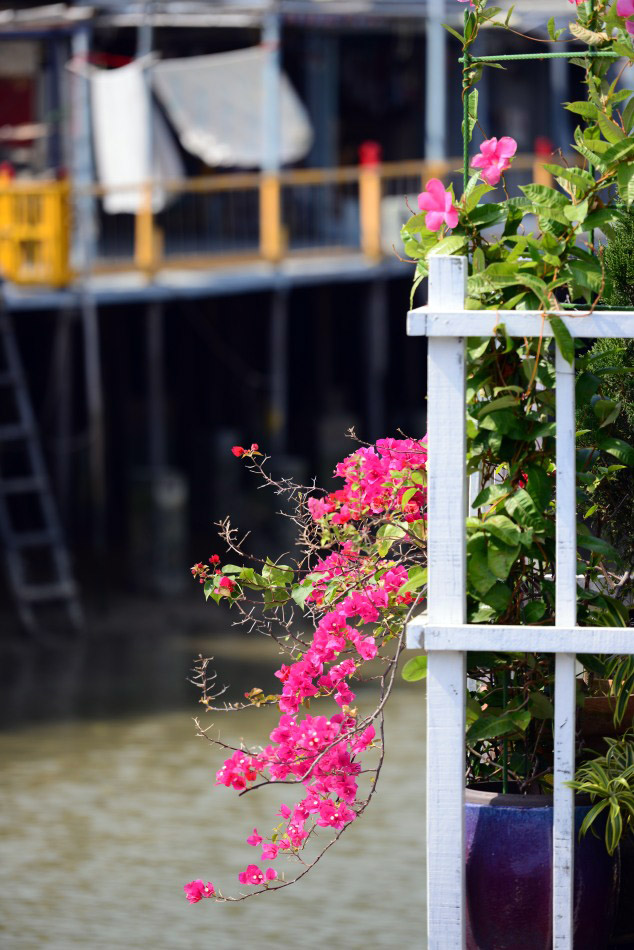 Flowers and wooden terraces overlooking the water welcomed us as we arrived at Hong Kong’s most famous fishing village Tai O once again. 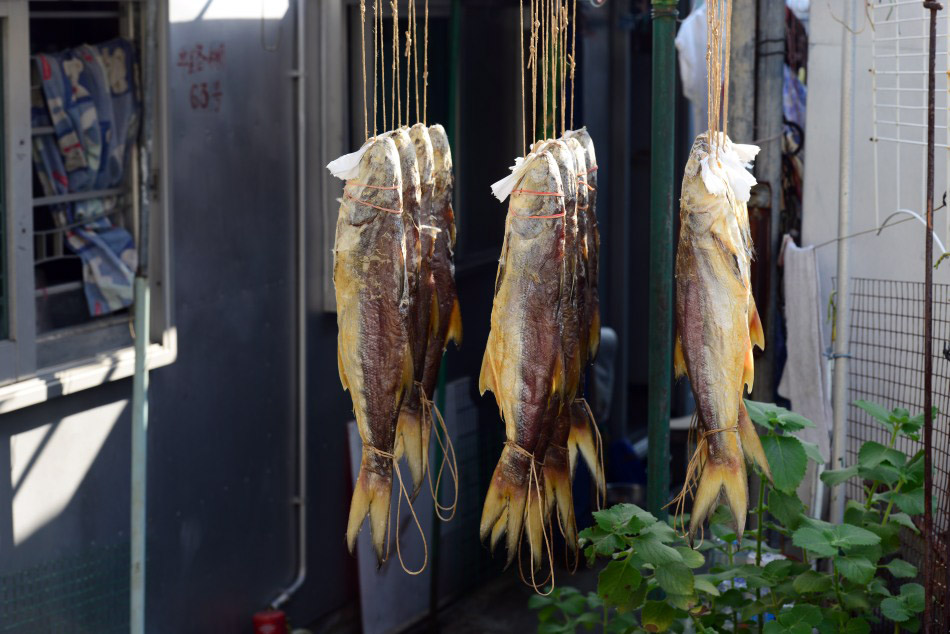 Dried fish is a local favorite and a popular souvenir for visitors. 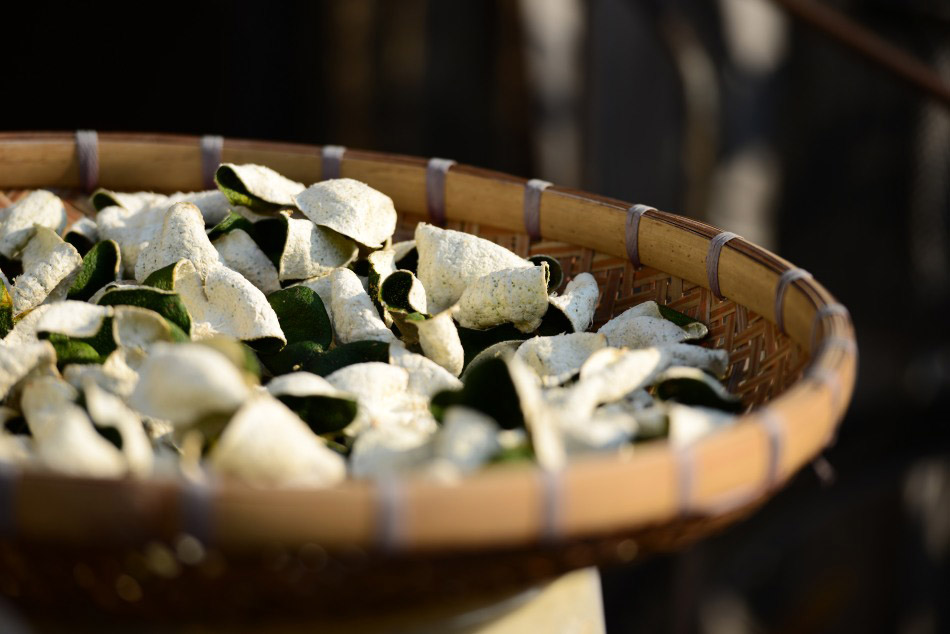 Dried lime and tangerine skins are handy for a number of uses in Chinese cuisine. 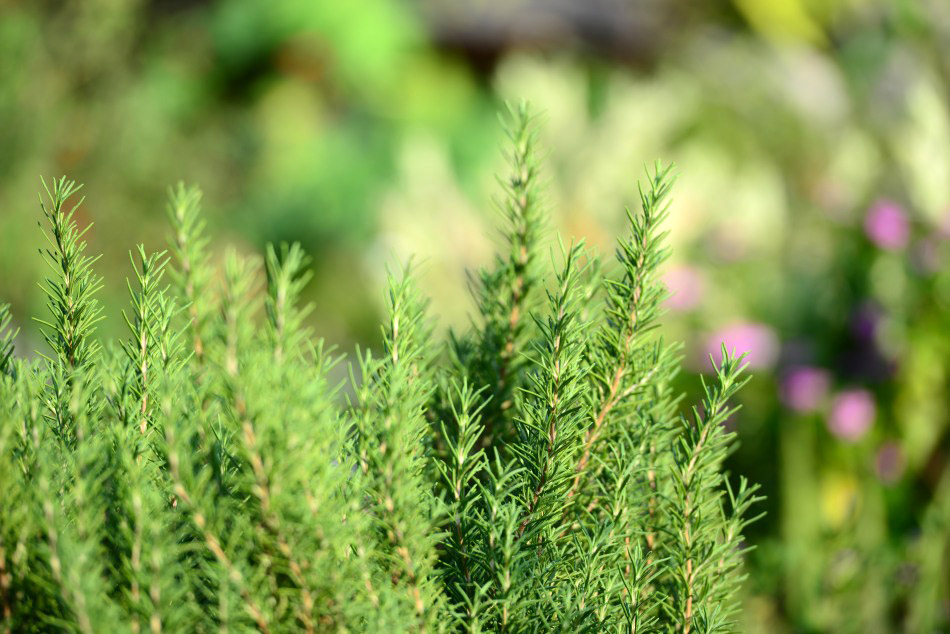 Western herbs such as rosemary also made their way into some villagers’ garden terraces in Tai O. 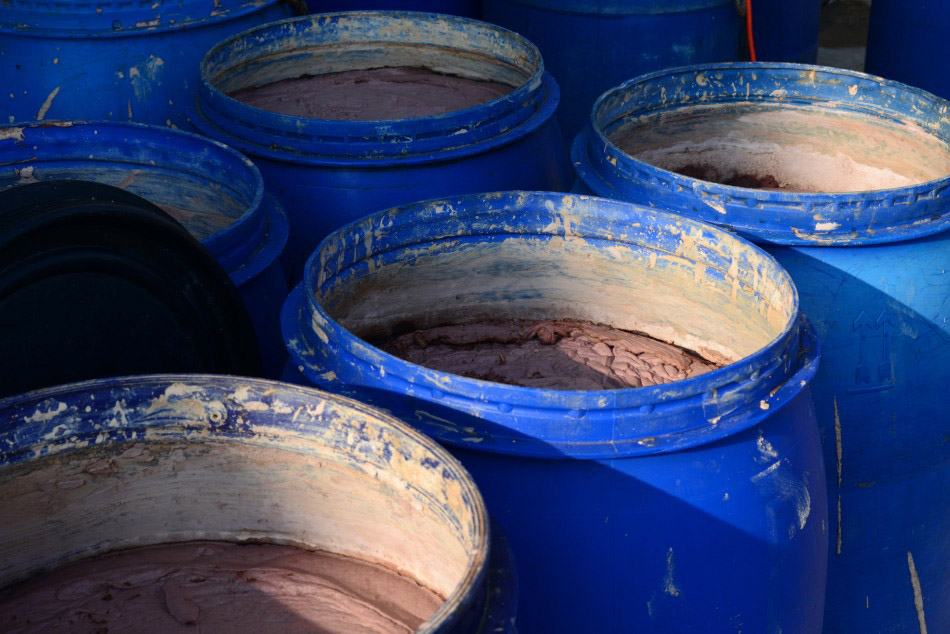 But the most iconic product from Tai O is undoubtedly shrimp paste. 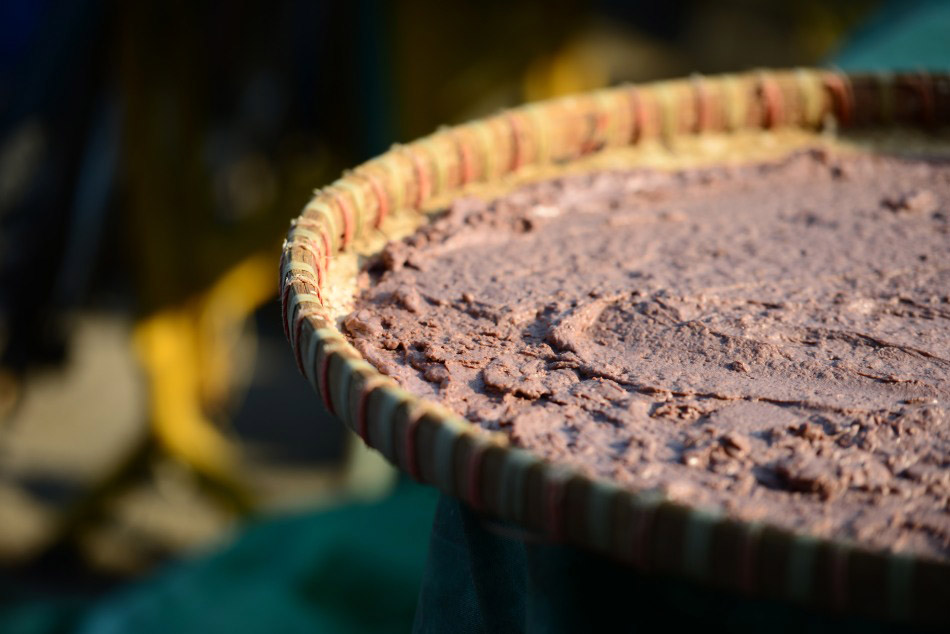 For generations, the shrimp paste industry had been providing a rich source of income for the fishermen in Tai O. 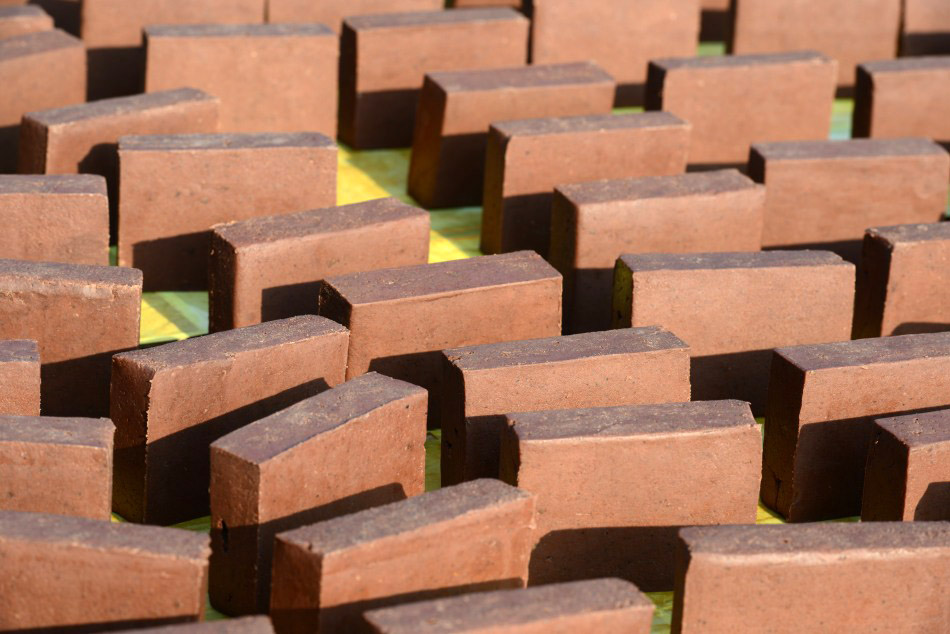 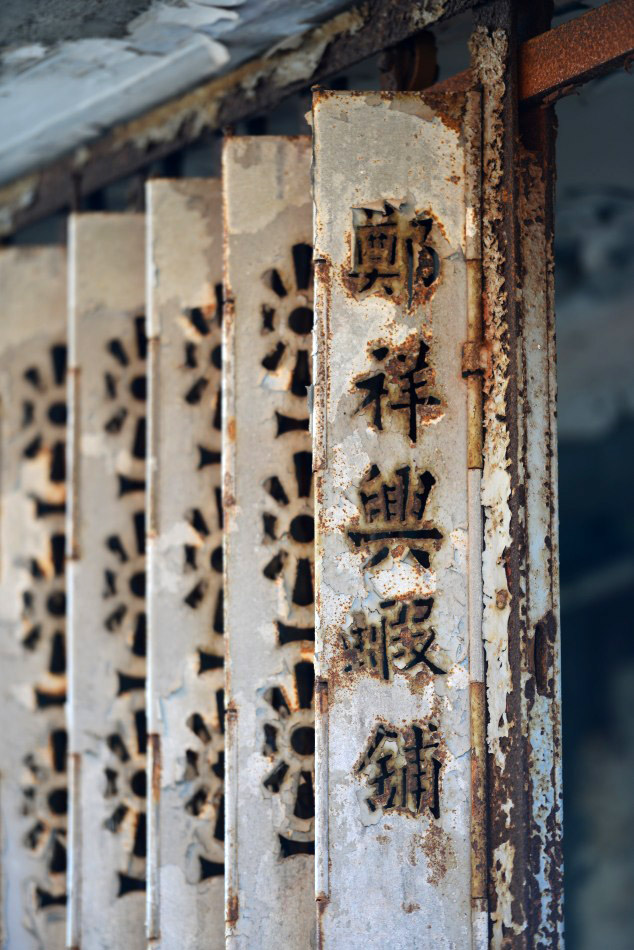 However, the industry of Tai O shrimp paste manufacturing has been shrinking rapidly in recent years, from 10 factories in the 1960s down to 2 remaining today. 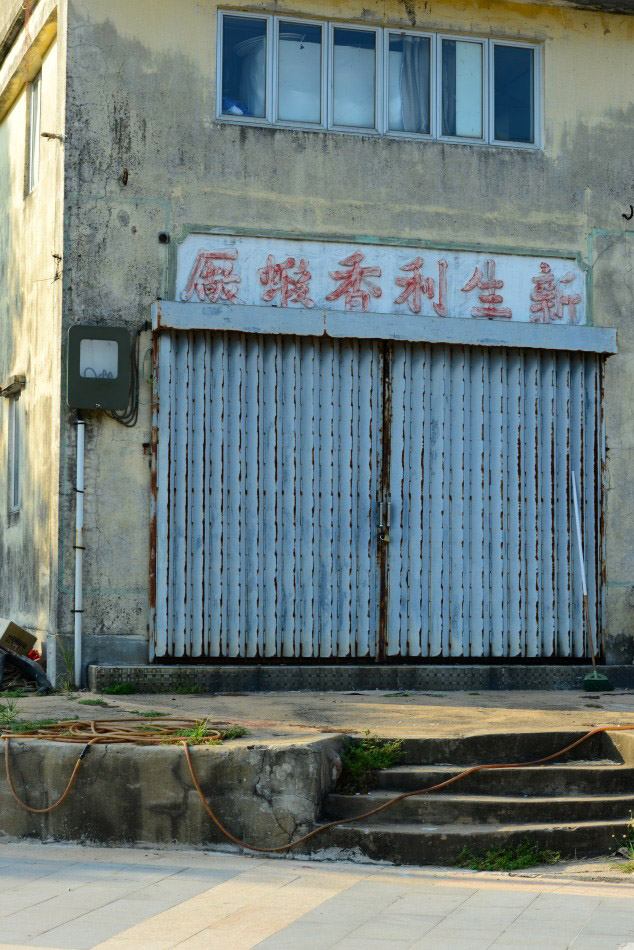 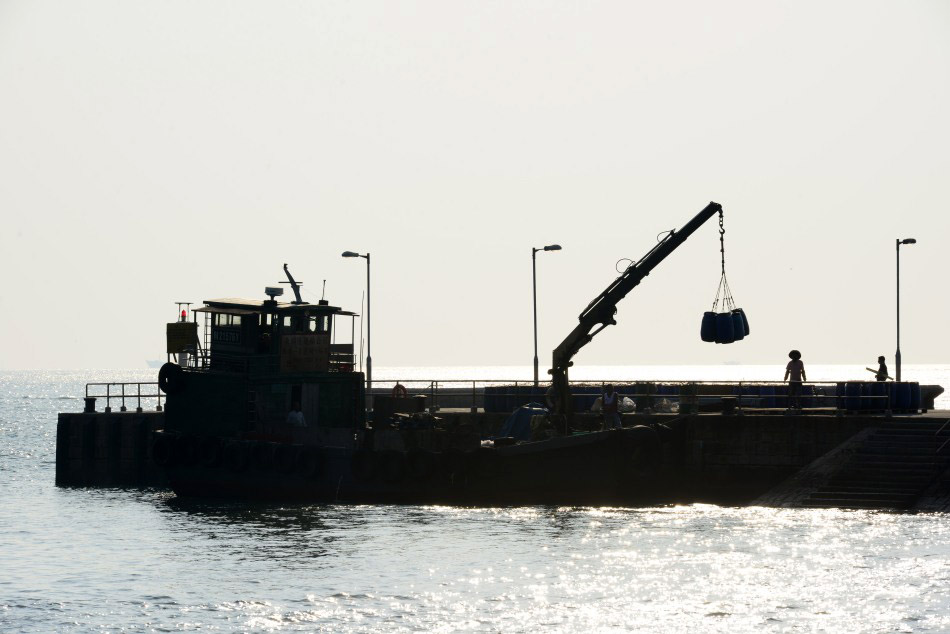 In most occasions, buckets of shrimp paste from China are shipped back to Tai O for the final process of the production. 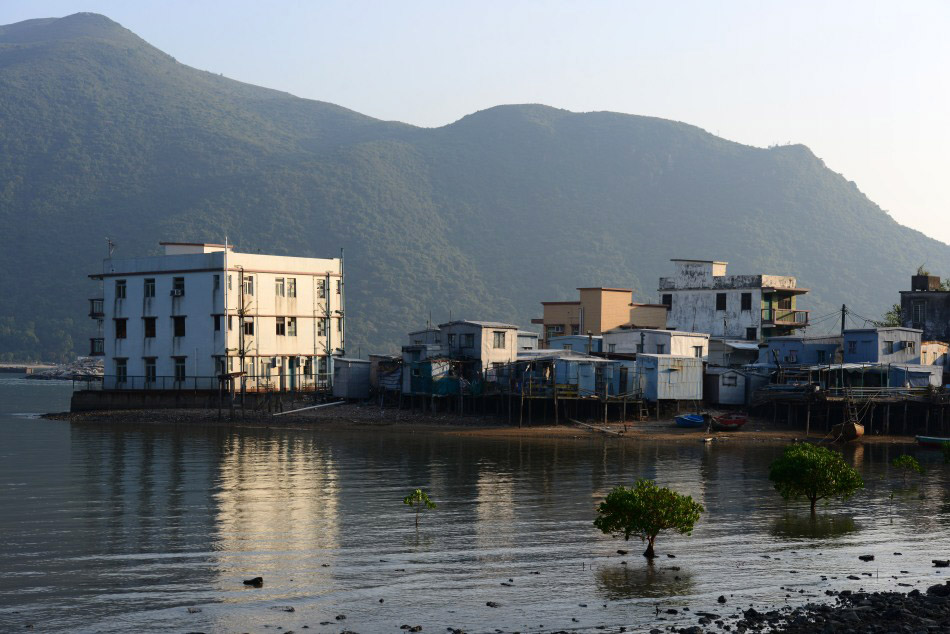 Incoming tide and the mangrove trees 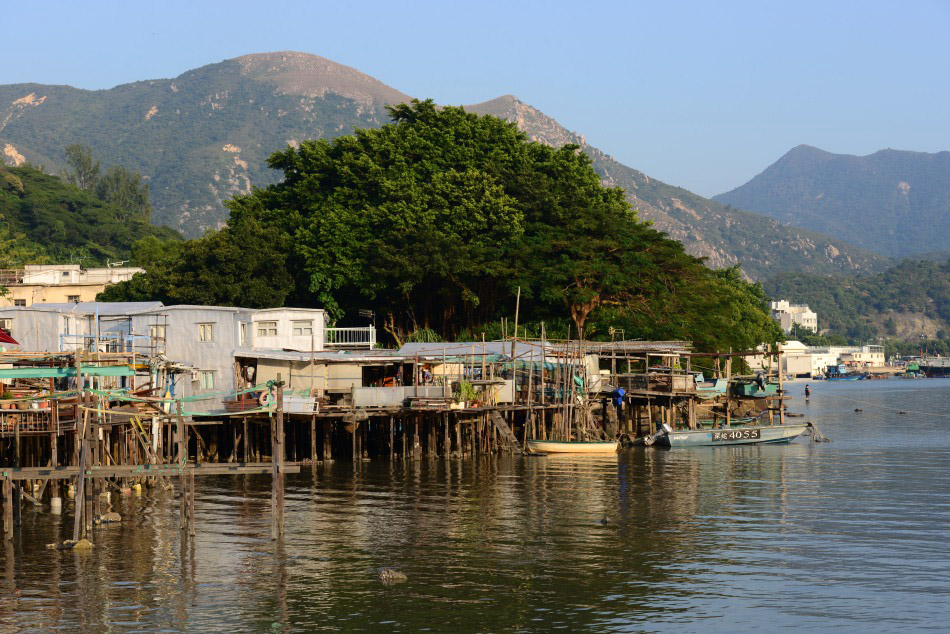 A fire broke out in 2000 burnt down a large number of the original timber stilt houses. New stilt houses have been rebuilt using metal sheets. 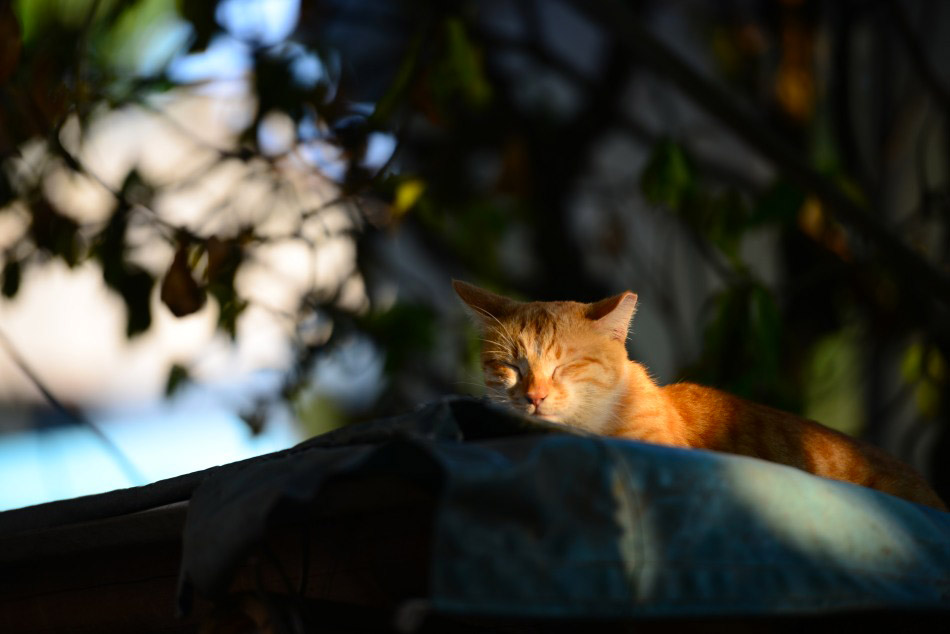 Despite the recent decade’s of transformations, the sleepy ambiance of Tai O remains unchanged, especially in comparison to the intense urbanity of many other places in Hong Kong.

This entry was posted on January 24, 2015 by Blue Lapis Road. It was filed under Hong Kong, Outlying Islands and was tagged with fishing, food, Hong Kong, island, Lautau, shrimp, village.