Since the completion of the Central-Mid-Levels Escalators and Walkway System in 1993, the Mid Levels in Central and Sheung Wan have undergone series of urban redevelopment. Several architectural gems dated back to the era of Victoria City survive to the present days. The co-existence of these religious buildings reflects a diverse demography that once resided in the neighborhoods on the Mid Levels over a century ago.

Man Mo Temple
Among all religious buildings on Mid Levels, the most well known is Man Mo Temple in Sheung Wan. Just like any other man mo temples in a Chinese city, Man Mo Temple is dedicated for the God of Literature and Martial, to whom people pray for success in their academic studies. Built in 1847, Sheung Wan’s Man Mo Temple is still popular with worshipers, especially among parents who pray for their kids to thrive in the competitive environment of Hong Kong. 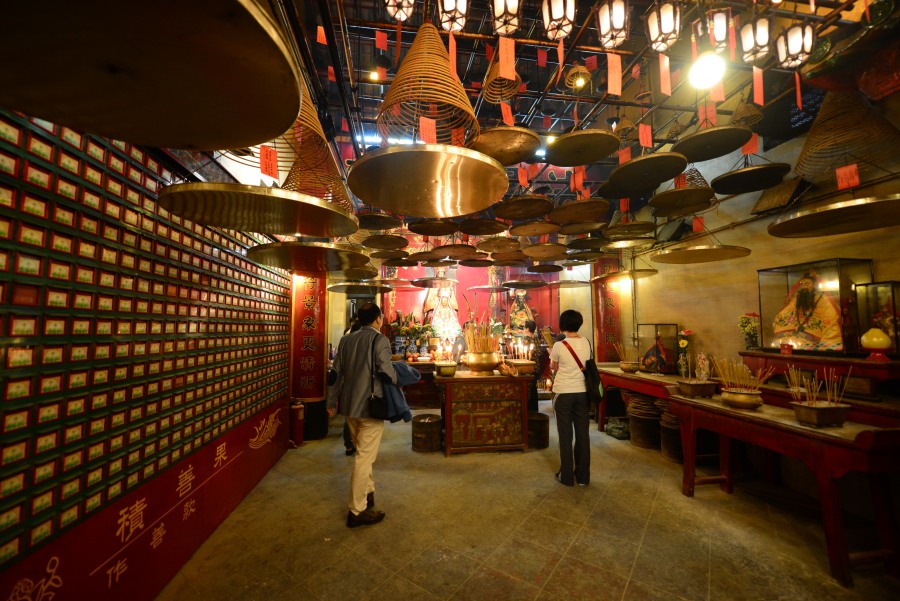 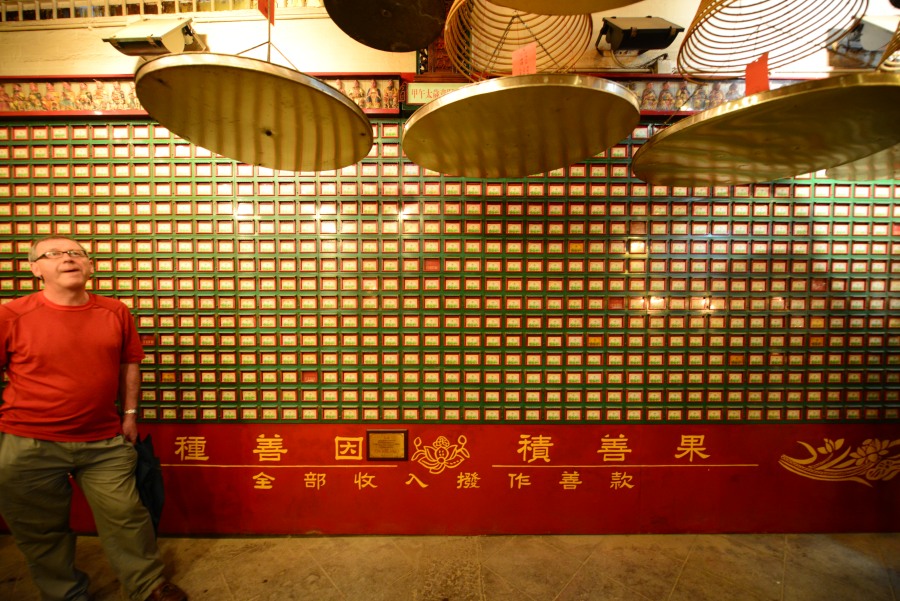 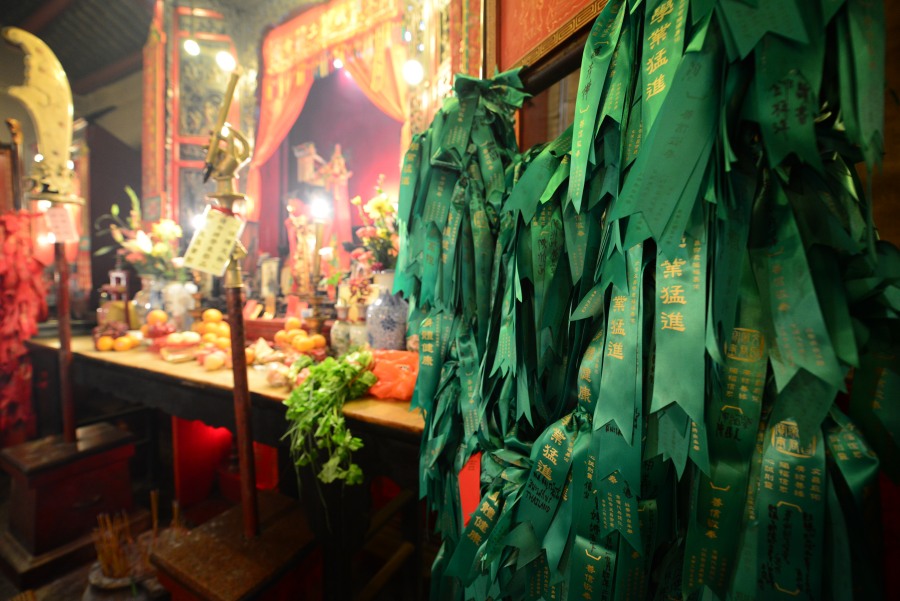 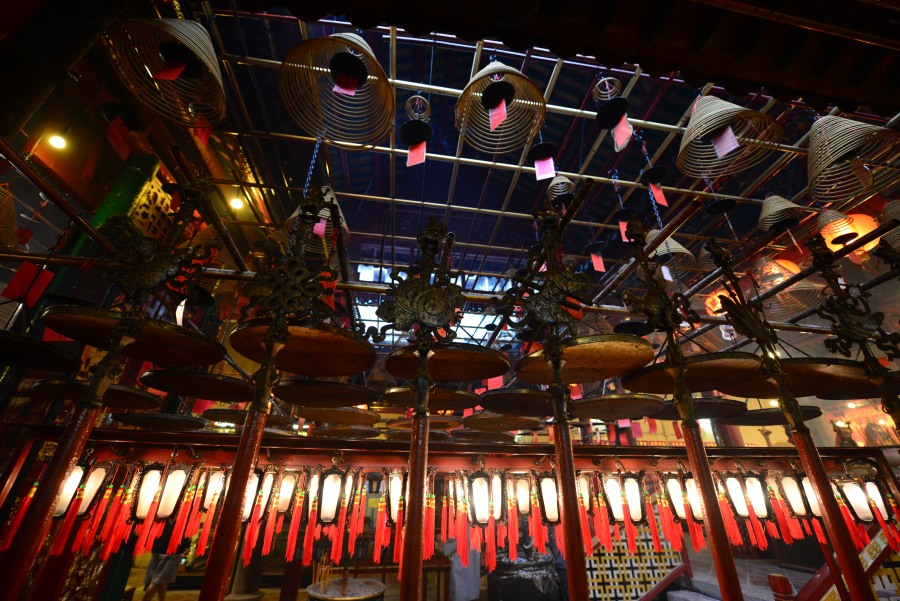 Cathedral of the Immaculate Conception
Opened in 1888, the Cathedral of the Immaculate Conception is the main Roman Catholic Church in the city. It replaced the first catholic cathedral of Hong Kong that once stood at Wellington Street and Pottinger Street. In the embrace of residential towers and the Caritas Compound (a community centre operated by the Catholics), the cathedral and its surrounding grounds are always shielded off from traffic and daily business, like a spiritual oasis welcoming anyone who thirsts for a moment of serenity. 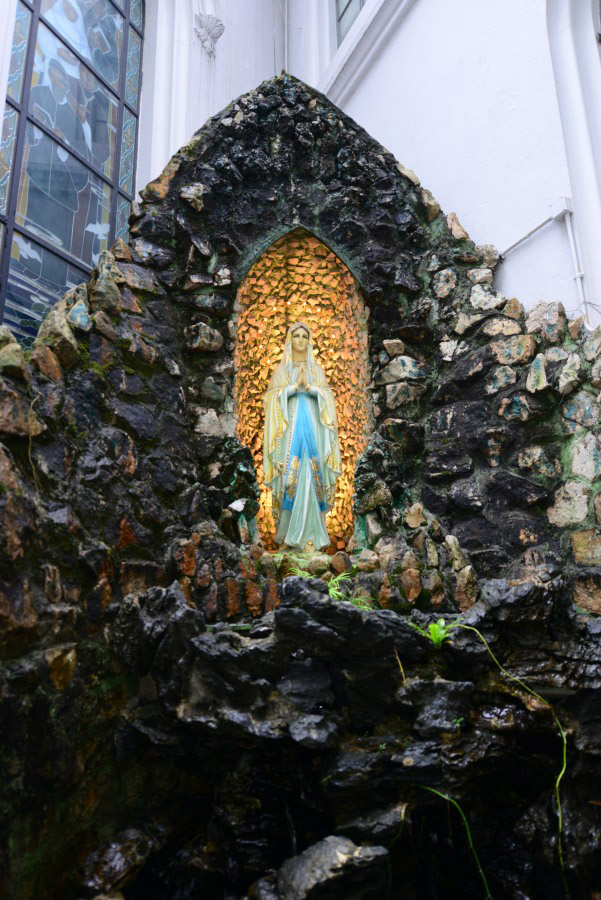 Jamia Masjid Mosque
Known as the first mosque in Hong Kong, the original Jamia Masjid Mosque was built at around 1849 to serve the Indian Muslims who worked for the colonial government and other British establishments in Central.  The current building was built in 1890.  Embraced by tall apartment buildings, the mosque maintains its modest presence with its entrance right by the Mid Levels Escalator. Although not opened to the public, the building occasionally hosts open day events for visitors who are interested in the mosque’s history and Islamic beliefs. 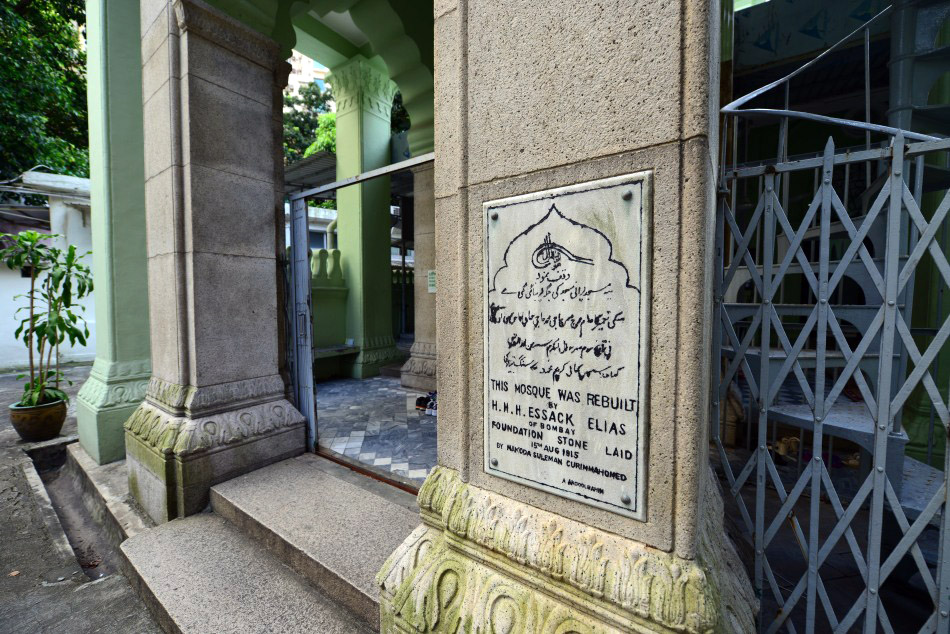