At about 4070m above sea level, Potosi is one of the highest cities in the world.  Because of the legendary silver mines in Cerro Rico (Rich Mountain), Potosi was once one of the largest cities in the world with a population of over 200,000.  Yet because of its rich silver deposits, Potosi also represents one of the most tragic chapters of human history:  under the Spanish colonial rule, uncounted numbers of local indigenous and African slaves were forced to work in the mines, and millions had lost their lives.  When the silver deposit started drying up in the 19th century, Potosi underwent significant decline.  Despite the decline of wealth and population, many colonial buildings, including the National Mint, many churches and convents survived until the present day.
After Sucre, Potosi would be the second stop on Bolivia’s Central Highlands for us to acclimatize to the high altitude before heading out to the Southwest Altiplano and Uyuni Salt Flats.  During our acclimatization, we wandered around the city in a rather relaxing pace.  We didn’t go far beyond the city centre. 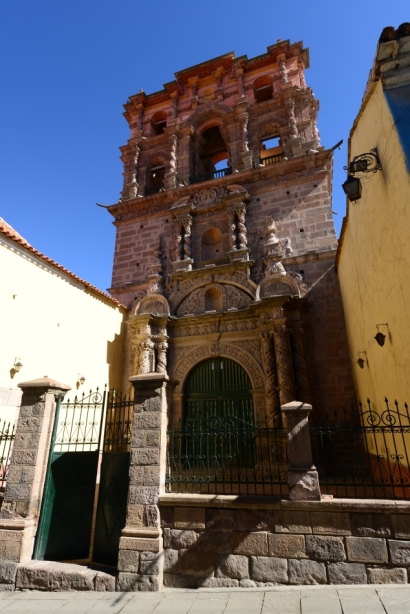 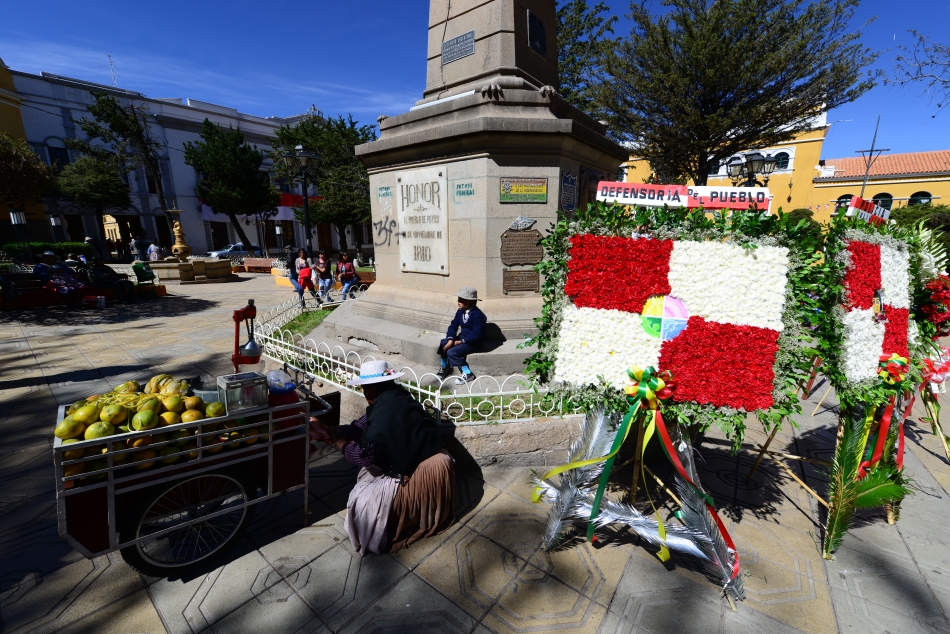 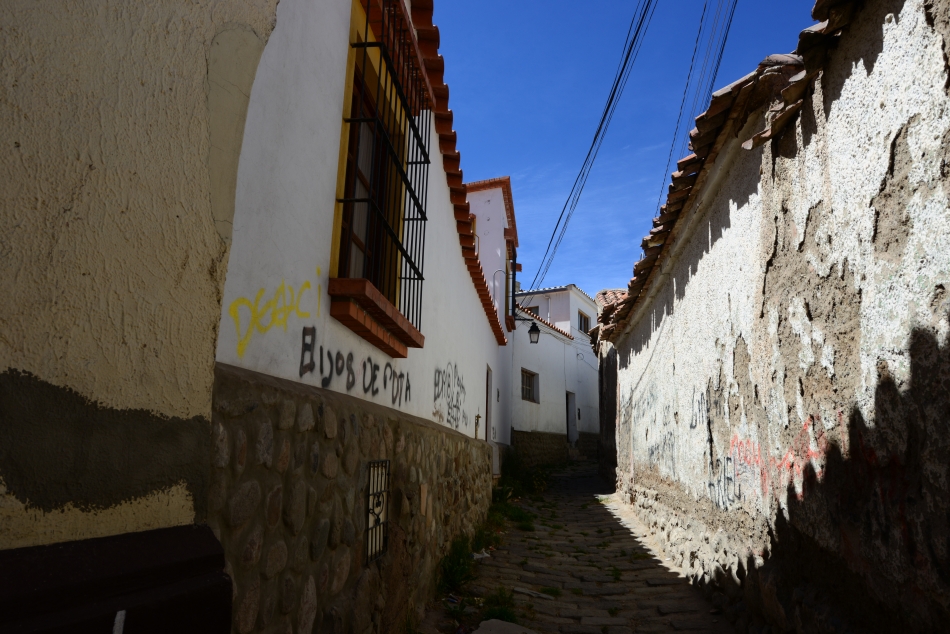 This entry was posted on November 12, 2013 by Blue Lapis Road. It was filed under Bolivia, Day 31 to 40, Potosi and was tagged with Architecture, Bolivia, colonial, Potosi.